Vietnam continues to emerge as Asia’s next manufacturing hub on the back of a successful 2017. In 1H/2018, 1,366 new projects registered capital investment of US$11.8 billion.

The manufacturing and processing sector attracted 477 new projects, 39% of total registered foreign direct investment (FDI) at US$7.9 billion, growing 12.7% year-on-year (YoY). Japanese investments accounted for 32% of total registered FDI with US$6.4 billion, followed by Korea with US$5 billion and Singapore with US$2.3 billion.

Regional competitiveness continues to be driven by:

The low labor costs continue to attract a wave of outward bound foreign companies from China, especially those in labor-intensive industries. Due to the US-China trade war, foreign and mainland Chinese companies are racing to secure manufacturing capacity in South East Asia. As one of the fastest growing industrial markets in the region, Vietnam is well positioned to accommodate the influx of foreign investors. For example, Apple manufacturers have recently shown interest in moving operations to Vietnam to avoid the US$200 billion tariff on Chinese goods. However, the trade war also poses risks for Viet Nam. Imposing broader tariffs on China will affect the cross-border supply chain, which can hurt Vietnam as a supplier of inputs for China’s value-added supply chain. To minimize risk, Vietnam must continue to be proactive in free trade agreements (FTAs) to increase exports to alternative markets.

Despite the failure of the Trans Pacific Partnership (TPP) negotiations, investor confidence has been bolstered by the finalization of the EU-Vietnam Free Trade Agreement (EVFTA) and the imminent passage of the Comprehensive and Progressive Agreement for Trans-Pacific Partnership (CPTPP). The upcoming Regional Comprehensive Economic Partnership (RCEP) will expand trade routes between the ten member states of ASEAN and the six Asia-Pacific states with which ASEAN has existing free trade agreements. Investors from China and Hong Kong await the ASEAN-Hong Kong, China Free Trade Agreement (AHKFTA) to come into effect, which promises to further deepen trade relations with the largest economy in the region.

In 1H/2018, Vietnam’s Purchasing Management Index (PMI) was the highest since 1H/2011, peaking at 55.7, well above the expansion threshold of 50 points. The growth in output has resulted in firms hiring additional staff at a record pace in June and rising new business should support continued growth in production over the coming year. Viet Nam’s Index of Industrial Production (IIP) was 12.3% in June 2018, rising by 10.5% year-on-year (YoY).

According to the Vietnamese Ministry of Planning and Investment, 325 industrial zones were documented with a total area of 95,000 ha reaching 53% occupancy by the end of June 2018. Of these, 231 are operational and 94 are undergoing construction or compensation. Demand is starting to outpace supply in good operational industrial parks, with total occupancy reaching 73%. In addition, Vietnamhas 17 coastal economic zones, supplying 845,000 ha. New industrial developers appeared with key investments. BW Industrial Development (BWID) has procured 209 ha in eight sites across five key cities and each site is focused on ready-built factories (RBF) and built-to-suit (BTS) solutions. A Singaporean developer, Boustead, acquired over 18 ha for ready-built factories (RBF) and build-to-suit (BTS) solutions in Nhon Trach District in Dong Nai. Meanwhile China Fortune Land Development Co., Limited (CFLD) entered negotiations for land acquisition in Long An Province, as strategically positioned hub in the Southern Focal Economic Zone (SFEZ).

The government must continue to invest in key infrastructure and inter-modal transport networks to decrease logistics costs and accommodate higher value projects in the future. To retain investors for the long term, the government must also simplify cumbersome administrative and customs procedures and improve connectivity between economic sectors. 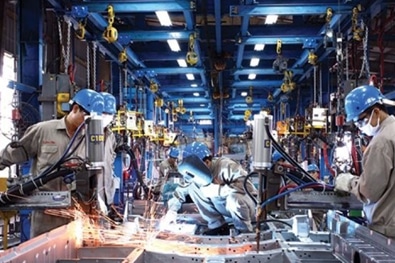 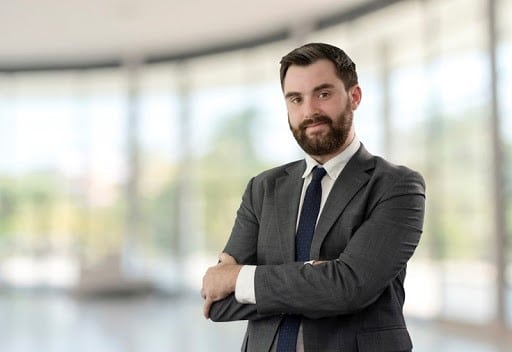 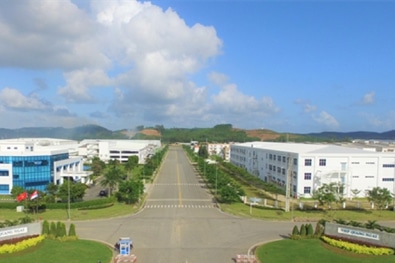 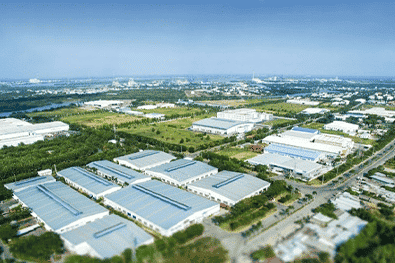