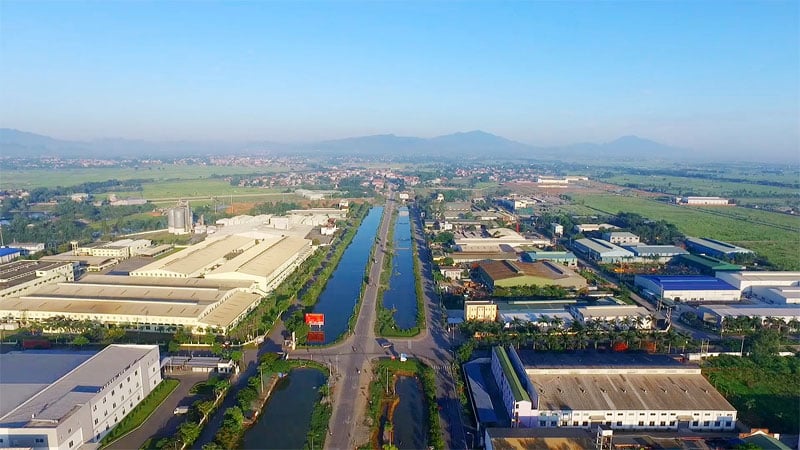 According to statistics from the Department of Industry and Trade in Ho Chi Minh City, the industrial property market has continued its recovery, with the Index of Industrial Production (IIP) for May predicted to climb between 1.6 and 5% compared to the previous month and at the same time last year. In the midst of the global crisis, Vietnam’s industrial property market has many opportunities to develop large and stable.

Significant interest from foreign investors has pushed up land value and rental prices in recent years, and as one of Vietnam’s top industrial real estate teams, Savills Industrial is here to assist you by informing you through this critical transitional period. Keep reading to find out.

The rebound of the economy after the epidemic

Committed FDI climbed 18.5% year over year in the first quarter, while disbursed FDI grew 6.5%. The industrial property market has been comforted by these effective measures and by the ratification of the EU-Vietnam Free Trade Agreement. Trade disputes between the United States and China have also boosted the country’s desirability as a manufacturing base, as they did in Taiwan.

According to Real Capital Analytics, the rebound in the economy began in the fourth quarter of last year: Although Q4 transaction volumes were down 10% from the previous year, this contrasts to a year-over-year loss of 23%, indicating a significant comeback. In the fourth quarter of 2020, several markets with the inclusion of the industrial property market, such as Hong Kong (168%) and India (352%), witnessed significant gains.

In the face of the worldwide pandemic, Vietnam’s gross domestic product grew by 4.5% in Q1/2021. Trade recovered in the first quarter, with expected receipts of US$153 billion, up 24% year on year, resulting in a trade surplus of nearly $2 billion.

State of the Industrial Property Market

The industrial property market and logistical sectors, particularly data centers, are drawing the most wealth, as should be predicted given the pandemic’s stimulating impact.

According to Mr. John Campbell, Manager of Industrial Services, this assumption has fueled the demand for logistical infrastructure as well. For example, overall warehouse space has expanded dramatically in recent years, while prices have climbed by 5-10% year on year.

Simultaneously, there is an increased interest from investors outside of the area. Real estate investors and asset managers in the Asia Pacific are growing their teams and creating new funds. Due to low returns in other asset classes, there is a significant amount of money committed to real estate, with more than $300 billion in dry powder in private equity funds, according to Preqin statistics.

Although a relatively modest amount, a little over $40 billion, is aimed at this area, Asia seems to be a growing and more appealing home for capital in comparison to the rest of the globe. Capital earmarked for global plans may easily end up here.

In the current state of things, external and internal travel restrictions are making it difficult for developers to lease their factories, and warehouses since investors are unable to do site inspections in other provinces. However, the industrial sector’s performance has been robust throughout the first five months of the year.

In the south, the Dong Nai People’s Committee intends to build three more industrial parks (IPs) totalling 6,475 acres to alleviate the overcrowding of current IPs. Three IPs stand out: the 253 ha Long Duc 3, the 2,627 ha Bau Can – Tan Hiep in Long Thanh district, and the 3,595 ha Xuan Que – Song Nhan in Cam My district. The prime minister accepted these three IPs in Dong Nai, and they were included in the master plan for establishing high-tech IZs until 2020, with a view to 2030.

Even though the obvious reality remains, without good changes at this devastating period, the industrial property market, like other markets, will continue to have negative growth rates in general. The pandemic had a significant impact on manufacturing. Manufacturing will have shrunk at a rate not seen since 2009, during the Great Recession.

The pandemic’s degree of supply chain disruption may be a windfall for industrial property market expansion. As companies begin to slowly recover, they confront the task of reforming supply networks to reduce the risk of future interruptions.  For many, this entails offshoring operations and regionalizing suppliers, both of which might assist the industrial property market significantly.

Vietnam has been a popular destination for overseas investment.  According to Savills Industrials, when it comes to the challenges for sector investors in Vietnam, excellent infrastructure such as highways, ports, and rail networks are crucial for foreign investors. It is critical to have a well-defined, well-executed strategy, as well as strong financial preparation.

It is also not due to cheap borrowing rates or a shortage of supply. More 4.0 industrial solutions – intelligent, high-quality, clean and transparent projects that are readily invested in – are required.

The global financial crisis and insufficient legal processes have stifled active investment since FDI levels in 2020 did not adequately represent an international interest in local real estate. FDI into manufacturing, on the other hand, serves to create more advantageous circumstances for the real estate market. Vietnam, one of the few nations with positive economic growth in 2020, is also an attractive option to accommodate tariff-related production transfers from China, providing chances to progress up the manufacturing value chain. 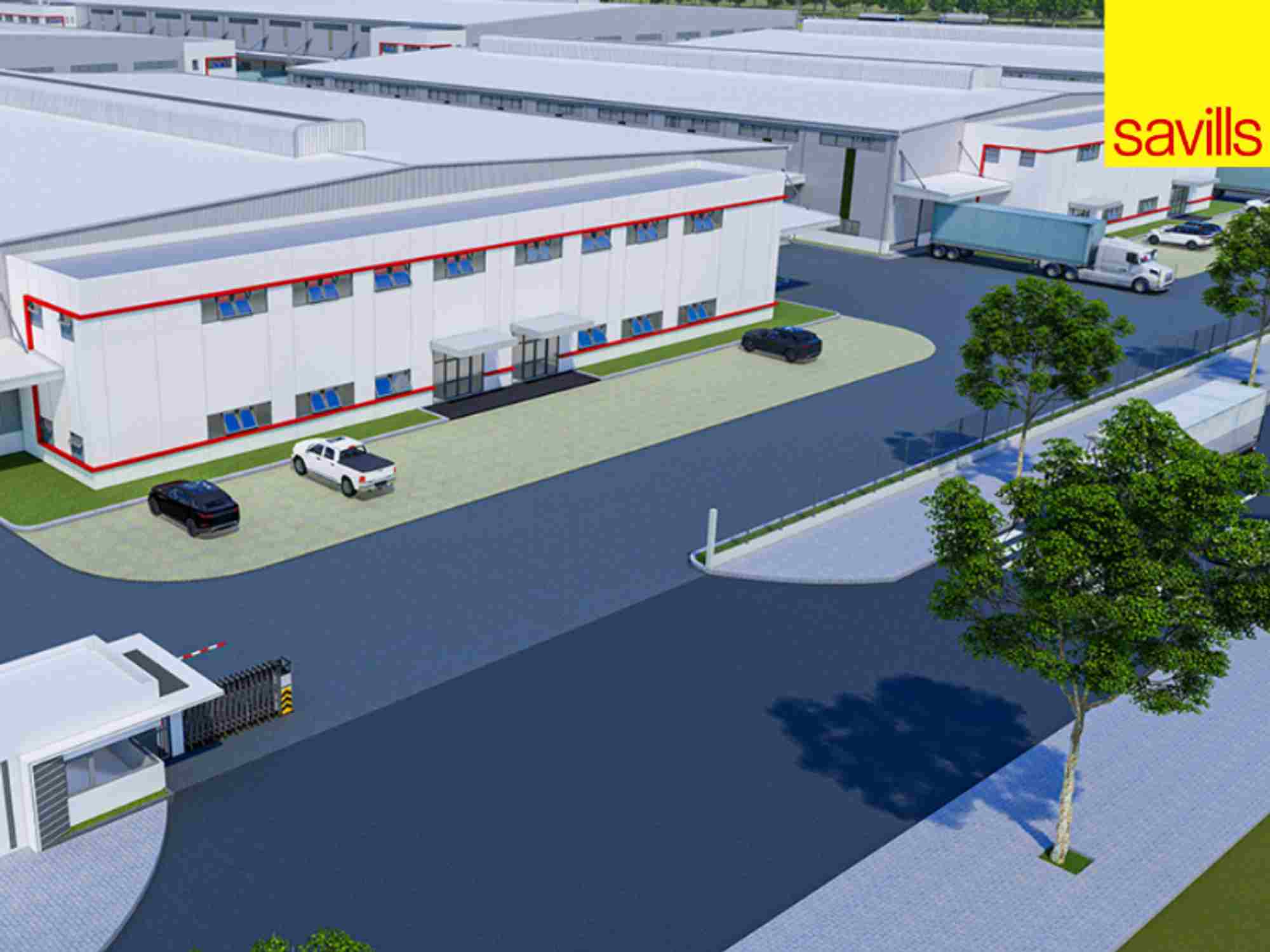 Blog Warehouse rental service in Ho Chi Minh City with high quality, the most competitive price in the market 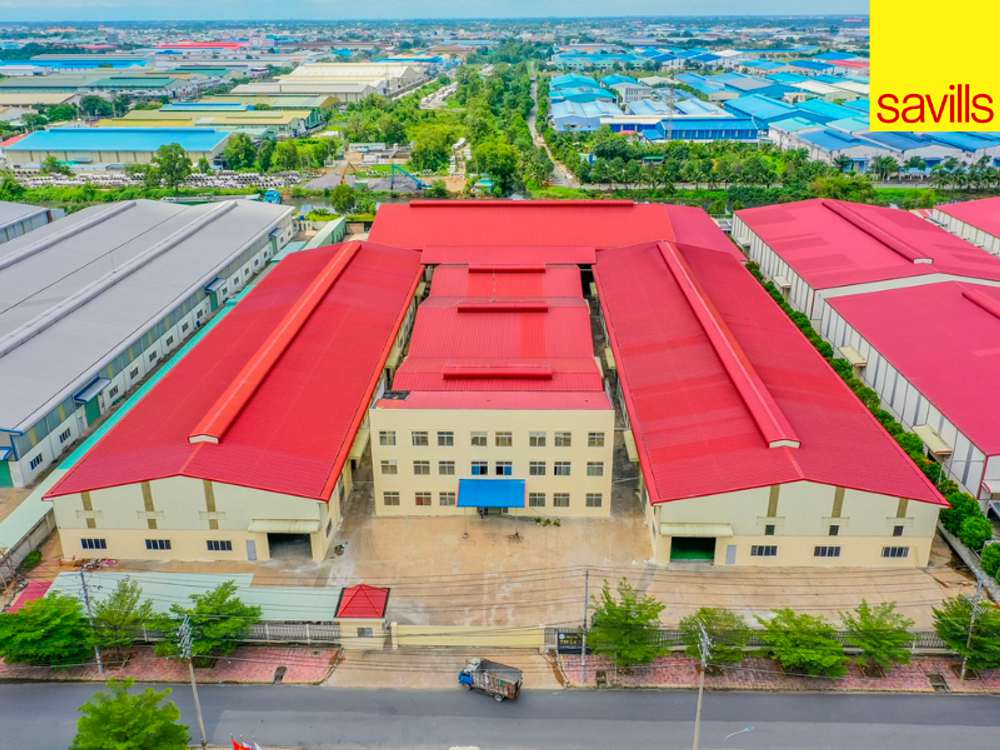 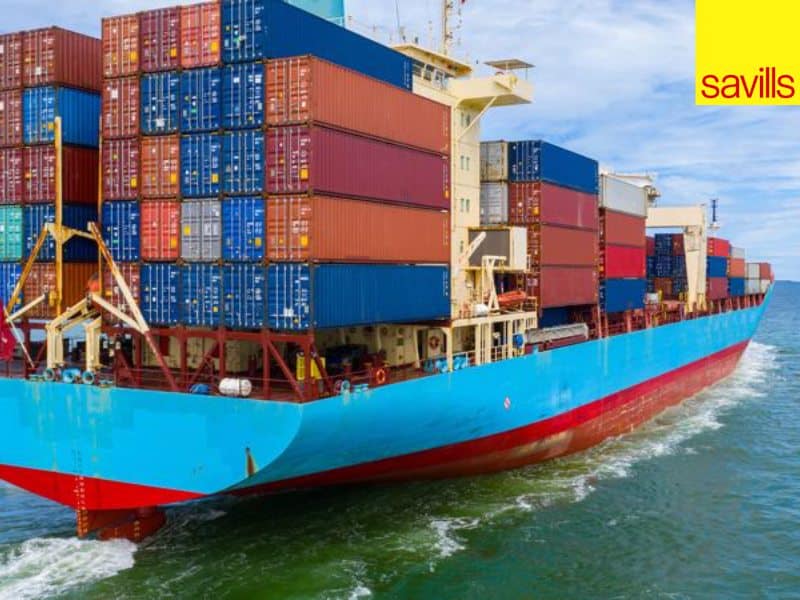 Blog | 07 Nov 2022
How much does it cost to rent warehouse logistic service Vietnam?
Read article 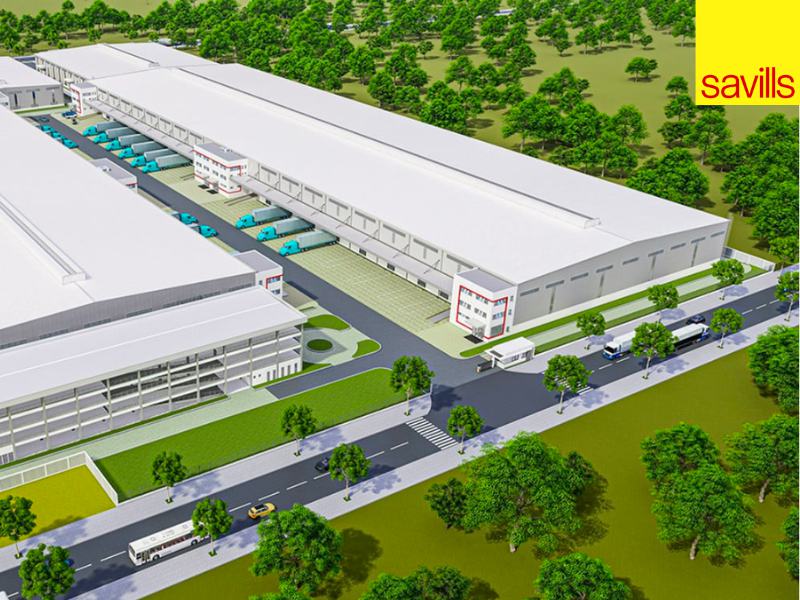 Blog | 03 Nov 2022
Warehouse or factory for lease in Vietnam, a promising market for investors
Read article 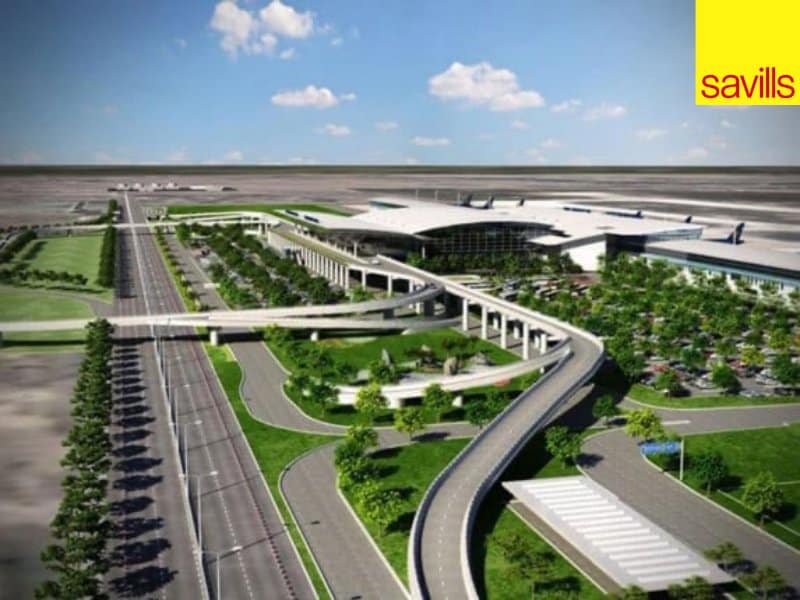 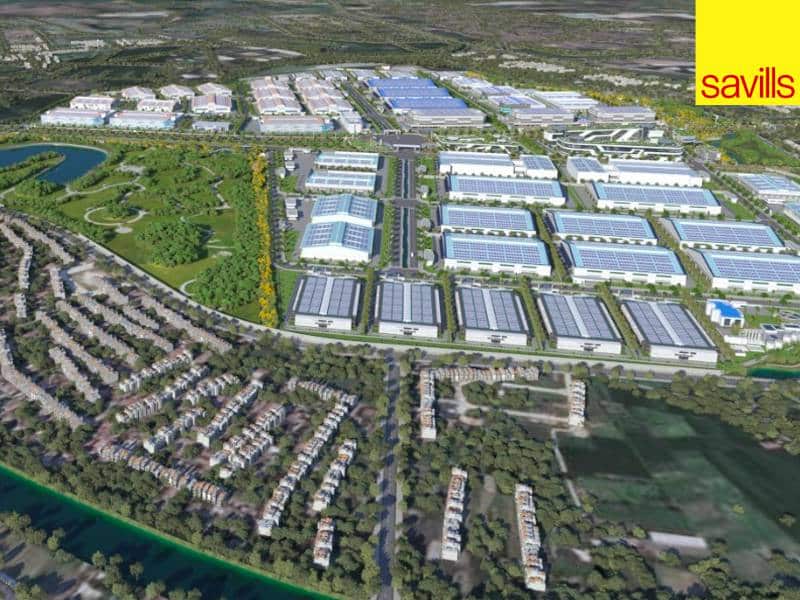