The EU-Vietnam Free Trade Agreement and Investment Protection Agreement raise many hopes for all of Vietnam’s economic sectors. John Campbell, manager of Industrial Services from Savills Vietnam, assesses the impacts of these new agreements on the Vietnamese industrial sector.

The Comprehensive and Progressive Agreement for Trans-Pacific Partnership was officially set in motion in 2019 after years of negotiation and adjustments, and is expected to increase Vietnam’s GDP by 1.32 per cent by 2035. In addition, the EU-Vietnam Free Trade Agreement (EVFTA) was finalised in June and will eliminate 99 per cent of customs duties between the EU and Vietnam.

With these historic agreements taking place, the way other countries look at Vietnam is changing, resulting in a higher demand for skilled labour and education.

On February 12, we witnessed another huge milestone as the European Parliament ratified the EVFTA and the EU-Vietnam Investment Protection Agreement (EVIPA).

Therefore, only one more step remains before the agreement comes into full effect – the ratification by the European Council and by Vietnam’s National Assembly, which is expected to take place in this summer.

Both the EVFTA and the EVIPA mark Europe’s most comprehensive trade pact with a developing country and signify its ongoing commitment to Asian markets. The impacts of the agreements are expected to be unparalleled.

According to the Ministry of Planning and Investment, by the end of 2025 both agreements are estimated to increase Vietnam’s GDP by 4.6 per cent and its exports to the EU by 42.7 per cent.

On the other side, the European Commission forecasts that by 2035, the EU’s GDP will rise by $29.5 billion and its exports to Vietnam by 29 per cent. 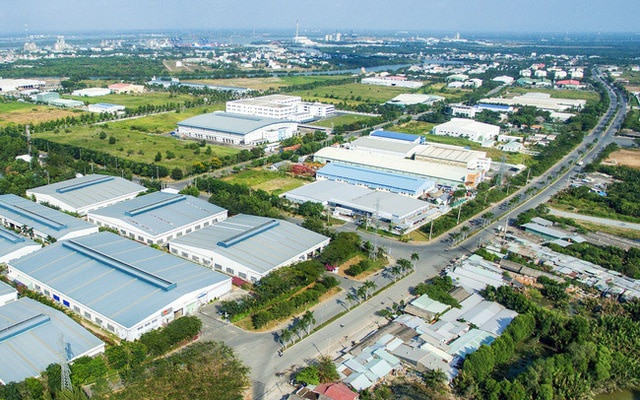 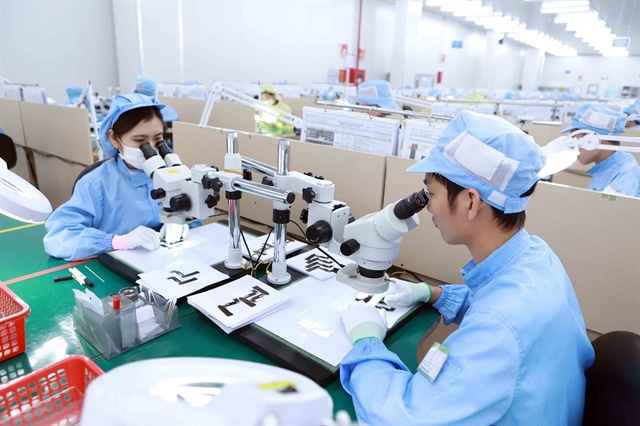 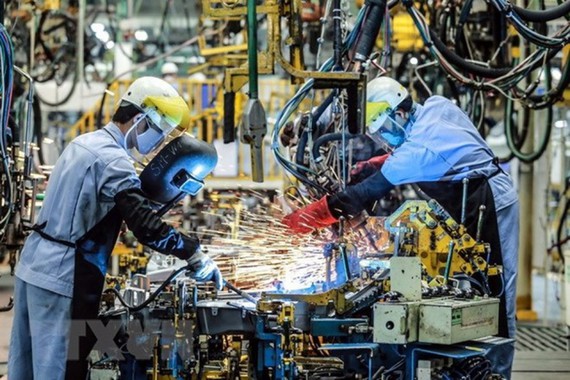 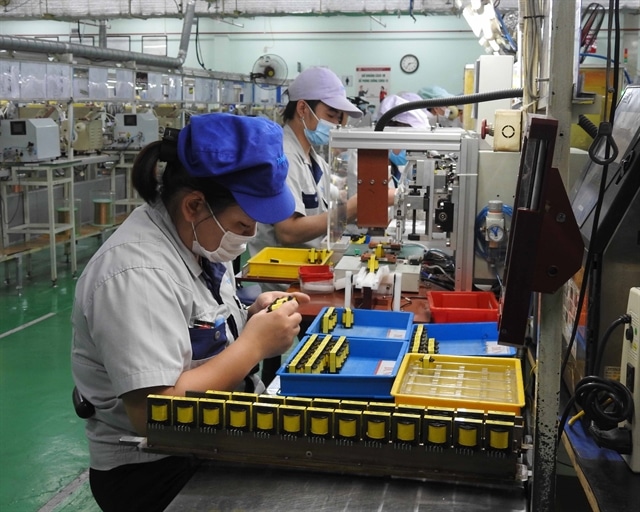