In 1H/2016, there was a new wave of foreign direct investment (FDI) flowing into Viet Nam. Investor confidence pushed higher upon the conclusion of the Trans-Pacific Partnership (TPP) and EU-Vietnam Free Trade Agreement (EVFTA) negotiations at the end of 2015. These free trade agreements are expected to create expanded and new routes for goods produced in Viet Nam to major global exports markets such as the US, Europe and Japan. – Savills Vietnam 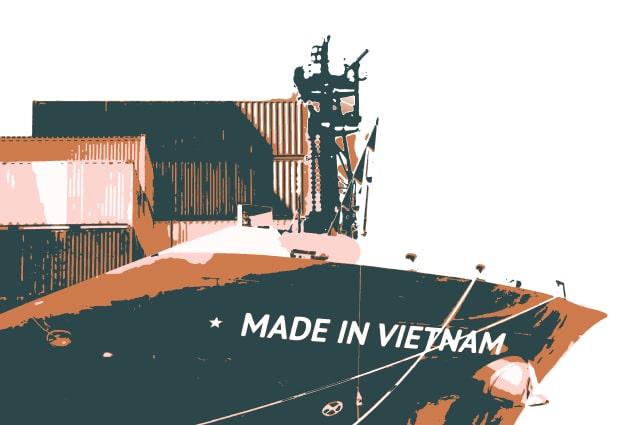 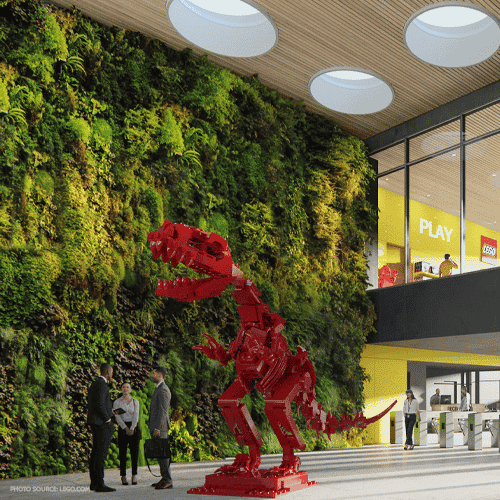 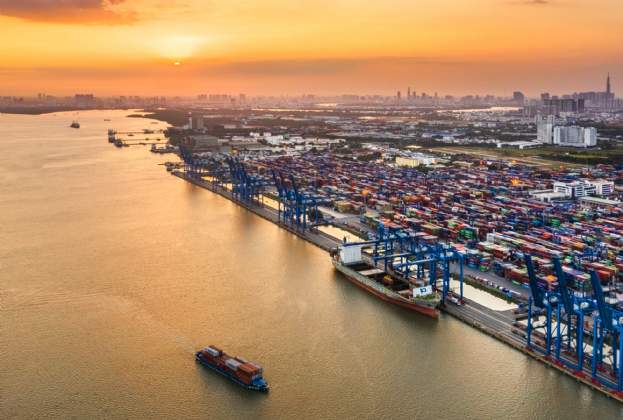 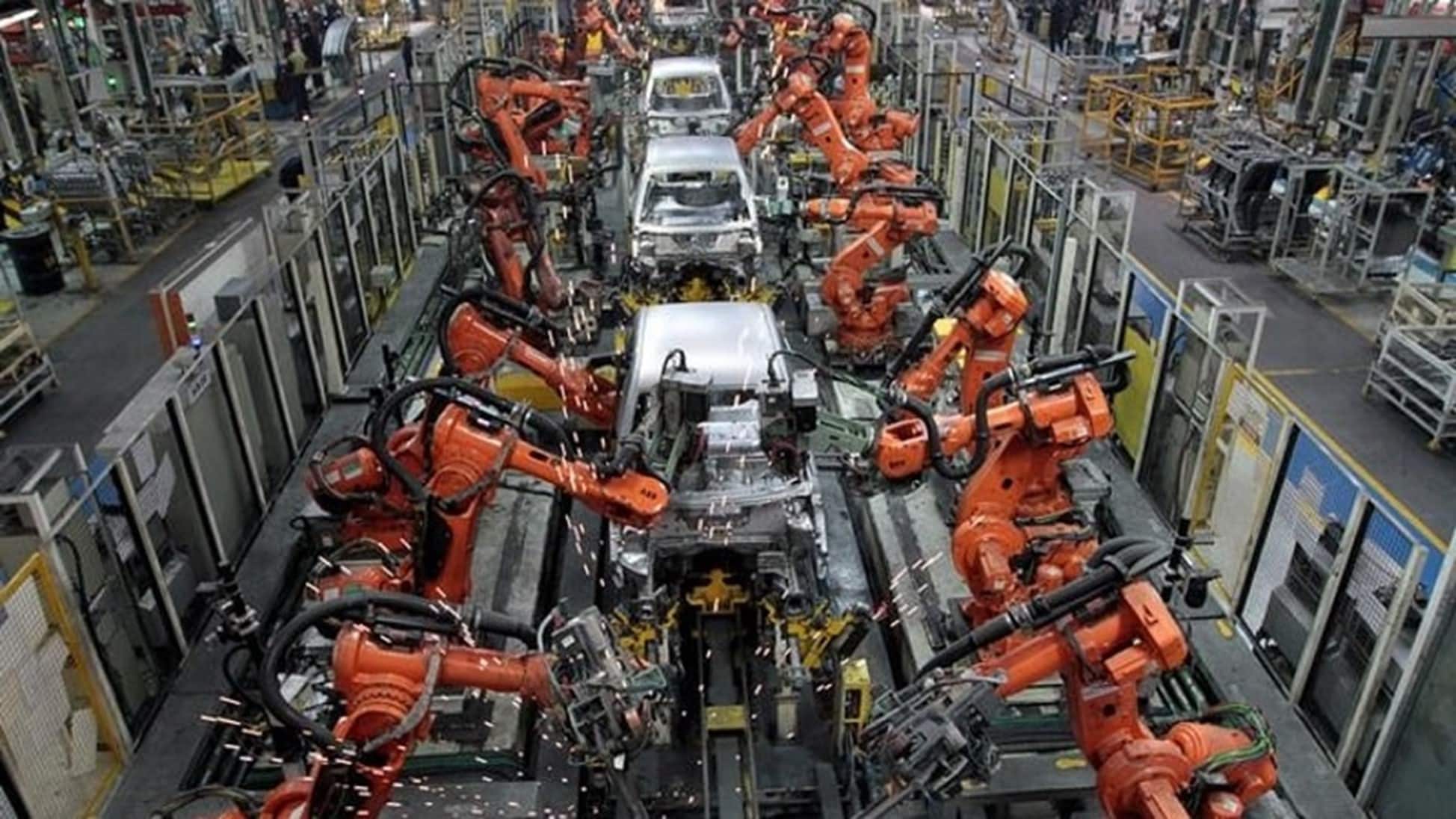